Click on the city and date links for more information about each session.

Scott is one of the youngest people ever to win the World Championships and has over 25 years experience practicing and teaching karate.

Scott has been practicing martial arts since the age of 5, however, he started his karate career proper in 1986 under the instruction of Howard Milson, a senior member of Kodokai and one of the very few 5th dans in the UK at the time. Scott trained hard with Howard and Kato Sensei and gained shodan in 1992. After travelling to Japan with Kato Sensei in 1993, Scott started university in Staffordshire and trained on a daily basis with him.

During this time he assisted Kato Sensei teaching around the UK and Europe. Scott also competed regularly; winning, both in kata and kumite, the National Championships five times, European Championships three times, and the 1996 JKA World Championships in Moscow. Building on this success, Scott travelled once more to Japan in 1997 and started to train full time at the JKA (Asai fraction) Hombu dojo.

Under constant pressure from the instruction of Asai, Abe, Yahara, Kagawa, Isaka, Yamaguchi etc, Scott went from strength to strength and in 1998 was asked to enter the instructor’s course. Unfortunately, an injured knee prevented this, so after considerable rehabilitation, Scott, along with Yasuhisa Inada, entered the course in 2000 and became the first instructor’s course class of the newly formed Japan Karate Shotorenmei. Two intensive years later, Scott graduated from the course and became the fifth non-Japanese person ever to do so (JKA/JKS).

Feeling it was time to move on and encouraged by the hombu dojo to develop JKS karate, Scott moved to Ireland. From 2002 until 2013 Scott was the Technical Director of the JKS GB & Ireland and the Chief Instructor of JKS Ireland’s Hombu Dojo. In that time the group grew from 4 clubs to 120 clubs, making it the biggest single style group in the British Isles. His own club also grew from the initial 8 members that showed up first night, to over 500 members and four full time instructors.

Scott is the best selling author of Karate Stupid and Karate Clever which tell much of Scott’s karate journey so far.

Scott trains daily at the dojo with the other Sensei and takes the Adult classes on Monday and Thursday nights.  He spends most of his weekends travelling around Great Britain and Europe teaching at seminars. However he likes to surprise the kids every now and then so he might drop in on any class any time.

“Scott Langley is one of the few instructors to have learnt karate in Japan from the source. He teaches the true art of karate. In Europe this is very rare and should be taken advantage of!” Yutaka Koike 5th Dan – All Japan Champion 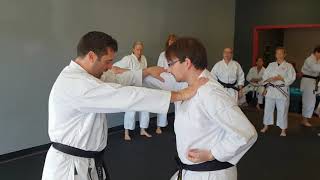 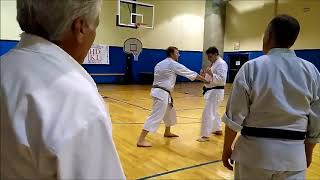 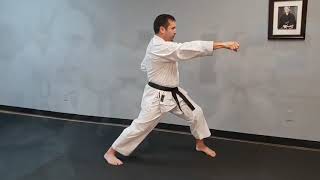 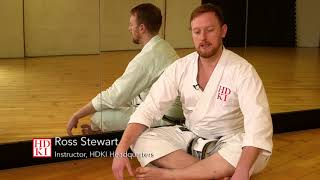 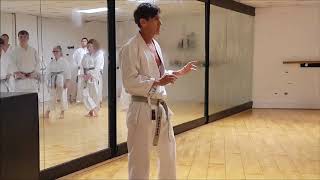 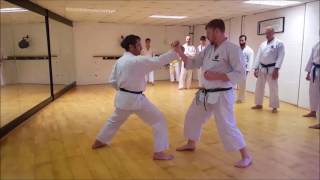 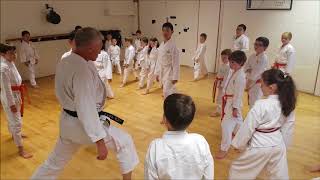 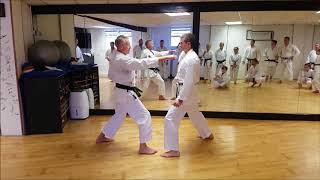 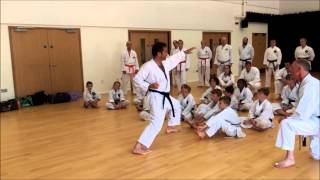